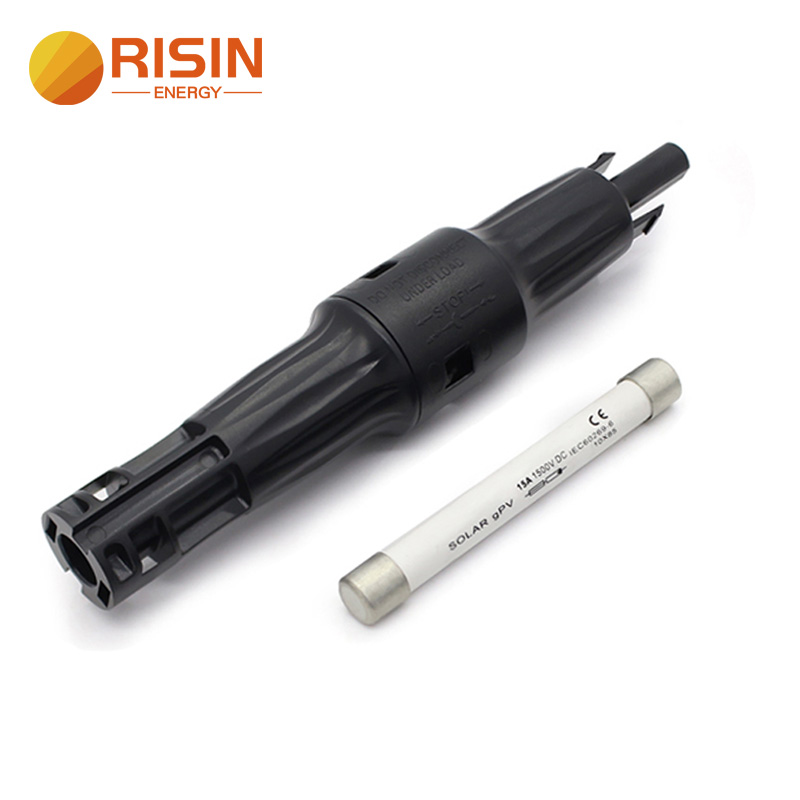 JinkoSolar has scored a 1 GW PV panel order in China and Risen suspended a $758 million private placement of shares.

Module maker JinkoSolar announced this week it secured a solar module supply agreement from Chinese property development company Datang Group. The order relates to the supply of 1 GW of n-type TOPCon bifacial modules with a power output of up to 560 W for use in large scale projects.

Module manufacturer Risen said on Thursday that its CNY 5 billion ($758 million) private placement of shares has been suspended for a month. The net proceeds from the transaction should be devoted to the construction of a new solar module factory that still needs to get final approval from the China National Development and Reform Committee (NDRC).

China’s Shandong Province announced this week that its fourteenth five-year plan spanning 2021 to 2025 envisages deploying at least 65 GW of PV capacity by the end of 2025, including at least 12 GW of offshore PV for which a specific tender was issued last month. The provincial authorities have already identified 10 offshore sites along Shandong’s coast where the projects could be constructed. Binzhou, Dongying, Weifang, Yantai, Weihai and Qingdao are some of the preferred areas.

Shunfeng International’s proposed sale of four solar projects has collapsed. The heavily-indebted developer announced in January plans to sell 132 MW of solar generation capacity to state-owned entity State Power Investment Group Xinjiang Energy and Chemical Co Ltd to raise CNY 890 million ($134 million). After postponing four times publication of details of the shareholder vote required to approve the sale, Shunfeng this week said the deal had fallen through. The transaction was complicated by the Changzhou Intermediate People’s Court of Jiangsu Province in April, which granted a freezing order on the 95% stake in one of the solar project companies held by a Shunfeng subsidiary. The order was granted at the request of two investors in a 2015 Shunfeng bond who claim money is owed them by the developer. “The board will explore other opportunities to dispose of … some or all of the target companies in order to improve the financial position of the company,” Shunfeng told the Hong Kong Stock Exchange this week.